The Witcher 3: Wild Hunt is coming to the next generation!

CD PROJEKT RED announces that a next-generation edition is currently in development for The Witcher 3: Wild Hunt.

Developed to take advantage of powerful video-game hardware, the next-generation edition of The Witcher 3: Wild Hunt for PC, Xbox Series X, and PlayStation 5 will feature a range of visual and technical improvements — including ray tracing and faster loading times — across the base game, both expansions, and all extra content.

The next-generation edition of The Witcher 3: Wild Hunt will be available as a standalone purchase on PC, Xbox Series X and PlayStation 5, and as a free update for current owners of the game on PC, Xbox One or PlayStation 4.

The Witcher 3: Wild Hunt is regarded as one of the best RPG games ever made and it certainly is. CD Projekt Red has made a name for themselves as one of the leading studios in the RPG genre. Taking the original source material and turning it into a beloved and highly successful game series, which has brought more attention to the books and even helped bring to life a Netflix show with Henry Cavil.

With Cyberpunk 2077 on the way, it's a perfect time to replay The Witcher 3 or simply wait for next-gen and play again with massive visual upgrades.

You can read our original review via the link below and understand why THe Witcher 3 is such as masterpiece. 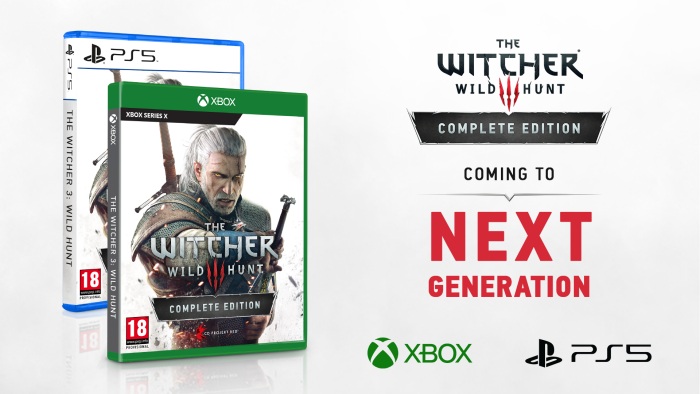